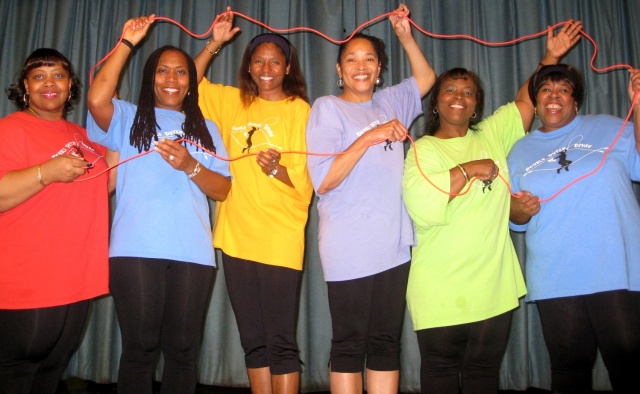 The Double Dutch Divas are an artistic group of women who defy the demons of time by jumping double dutch. Rhythmically speaking, they dance within the ropes, twirling, turning, twisting, and doing fancy footwork to a variety of music as well as original songs composed by them.

Bring them to your event to amaze and entertain  your crowd. They might even ask for volunteers! 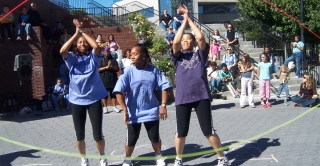 The DOUBLE DUTCH DIVAS have performed their unique routines in Italy, Canada and across the United States in children’s, folk, college, heritage, and arts festivals, street fairs, parades, marathons, museum functions, public and private schools, public and private functions, and fund raising events. The DOUBLE DUTCH DIVAS have been on television nationally and internationally.